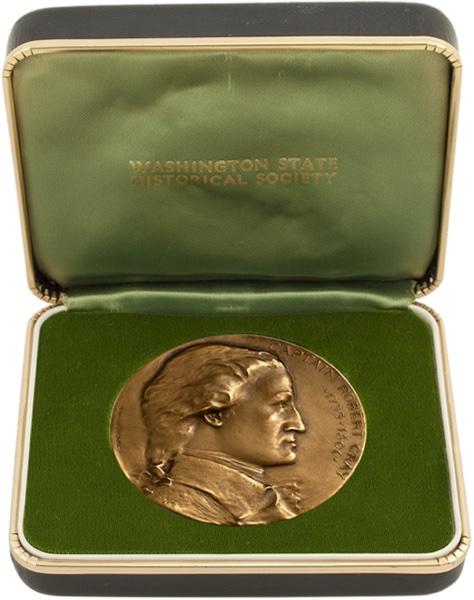 Congratulations to our own Bill Baarsma on the well-deserved recognition he has received. It has been announced that Bill is the recipient of the Robert Gray Medal from the Washington State Historical Society.

Per the WSHS website: "First given in 1968, the Robert Gray Medal is the highest award bestowed by the Washington State Historical Society. It recognizes distinguished and long-term contributions to Pacific Northwest history through demonstrated excellence in one or more of the following areas: teaching, writing, research, historic preservation, and service to local historical societies. The winner receives a framed Robert Gray Medal with certificate.”